Back to homepage
Subscriber Login
Please subscribe to keep reading. You can cancel at any time.
Loading&hellp
You are the owner of this article.
Edit Article Add New Article
You have permission to edit this article.
Edit

BURLINGTON — A group pushing to salvage Echo Lake has enlisted support from Wisconsin Assembly Speaker Robin Vos, who is showing a willingness to step into the controversial local issue.

"It's been an important part of our community, and I would hate to lose it."

Take advantage of this limited-time offer

Leaders of the group known on Facebook as "Save Echo Lake and Dam" reached out to the state legislative leader for help in their effort to prevent Burlington city officials from removing an old dam and draining Echo Lake.

Vos, a Republican from Burlington who now lives in nearby Rochester, said in an interview that he wants to preserve the troubled lake, if necessary by lobbying regulators at the state Department of Natural Resources.

Vos said he also is helping the city research possible funding sources, and helping lakefront property owners investigate their rights in the matter.

If the city chooses to drain the lake, Vos said, he would try to be helpful with that, too. But, noting that he remembers playing at Echo Lake as a young child, Vos said he hopes city officials make the investment necessary to maintain the lake.

"It's been an important part of our community, and I would hate to lose it," he said in an interview Tuesday. "I think it would be worth the investment to save the lake."

DNR officials could not be reached for comment on what role Vos could play in the regulatory process regarding Echo Lake.

Burlington Mayor Jeannie Hefty said she received an email from Vos staffer Moriah Krogstad on Nov. 12, the same day a report was released by city engineers on the potential $5 million cost of preserving Echo Lake.

In the email, Vogstad wrote that Vos had questions regarding Echo Lake, adding, "It would be great to connect with you on this issue."

Hefty said she and the state legislative staffer later discussed possible state funding sources. The mayor has said many times that she wants to maintain the lake and to look for funding sources to offset the cost.

"We need to make this right, and pursue anything and anyone to bring this cost down," she said.

Burlington city staffers have said there probably would be more outside grant opportunities to help with the cost of dismantling the dam and draining the lake than with rebuilding the dam and keeping the lake.

Area residents have voiced mixed feelings on the issue, with some urging the city to spend the money to keep Echo Lake and others saying the beleaguered lake should be removed.

Collection: Burlington charts a path toward tough decisions on its beloved Echo Lake

Echo Lake, which has been a part of Burlington since the 1800s, has been a popular spot in the past for fishing, boating and other recreation. But an aging dam owned by the city no longer meets safety standards set by the Department of Natural Resources.

DNR officials have notified Burlington that the dam must be upgraded or removed. Removing the dam would mean that Echo Lake would drain into the White River, which flows through the 70-acre site.

City engineers have outlined a strategy for saving the lake that would require rebuilding the dam at a cost of $1.5 million to $2.6 million, plus another estimated $2.5 million to dredge the lake bottom.

To dismantle the dam and drain the lake, engineers project a cost of $1.1 million. Other future improvements also could be made around the White River, including boardwalks and fishing docks.

Whatever course of action the city chooses, DNR approval would be needed, including an agreement from the DNR to compromise on safety standards designed to protect Burlington in a future 500-year flood scenario.

Vos said Tuesday that requiring the dam to provide 500-year flood protection "might be an unreasonable standard." If the DNR tries to enforce standards that go against the wishes of Burlington residents, he said, he may approach the regulatory agency and "perhaps even convince people to change their minds."

City engineers have reported finding a lesser standard that would protect Burlington in a 100-year flood event, provided that DNR officials approve a design that would allow the Echo Lake dam to become submerged during floods.

Many in the community, including former Park Board Chairman Paul Haynes, have argued that the dam should be removed and the lake drained.

But leaders of the Facebook group called "Save Echo Lake and Dam" are pushing city officials to salvage the lake.

On Oct. 25, members of the group met with Vos at their request at a Burlington restaurant. Vos staff identified the participants as Yvette Moeller, A.J. Schkeryantz and Dora Reese. Following the meeting, the group posted on its Facebook page: "Robin Voss (sic) is very supportive of Saving Echo Lake and Dam and has offered his help and to support us in any way he can."

Those group members later declined to comment or could not be reached for comment about why they sought the Assembly speaker's involvement.

According to public records in the speaker's office, Krogstad later assured the "Save Echo Lake" members that she would research their concerns by contacting the Wisconsin Legislative Council, a nonpartisan state agency that assists state lawmakers on public issues.

Schkeryantz responded with an email back to Krogstad, stating, "We are trying to do everything we can to keep the dam and keep the lake."

Collection: Burlington charts a path toward tough decisions on its beloved Echo Lake

Related to this story

A Burlington city official cautions that a "tsunami" flood could occur if the Echo Lake dam fails as the city holds a community meeting to gauge sentiment from a divided public on spending $5 million to modernize the dam and lake.

Yacht squeezes under bridge with less than 5 inches of clearance

Powering your home or business with green energy

Powering your home or business with green energy

This sea toad has fins that act like feet

This sea toad has fins that act like feet

The 300-foot-long concrete dam across the White River in Burlington has created Echo Lake. If the dam is removed, the lake will empty permanently into the river. 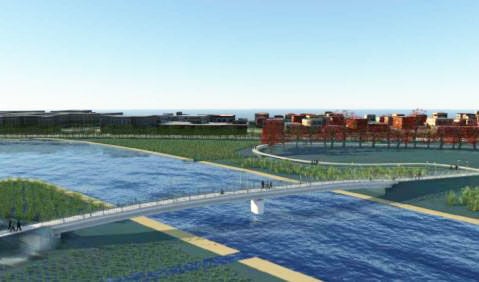 An engineer's rendering shows a restored White River flowing in Burlington, with a possible pedestrian bridge passing over the river, if the city removes the dam at Echo Lake and allows the manmade lake to drain. 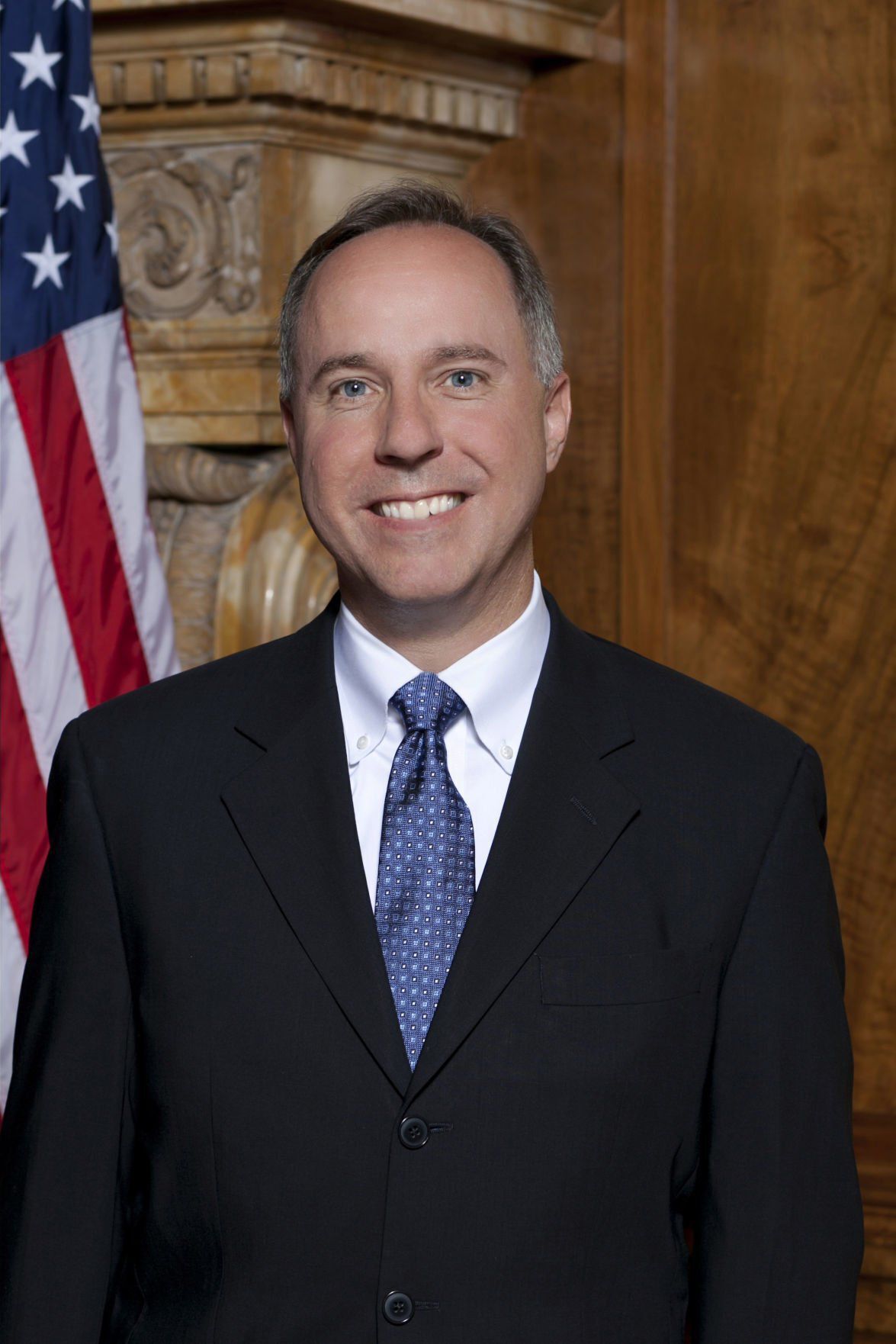 Get up-to-the-minute news sent straight to your device.